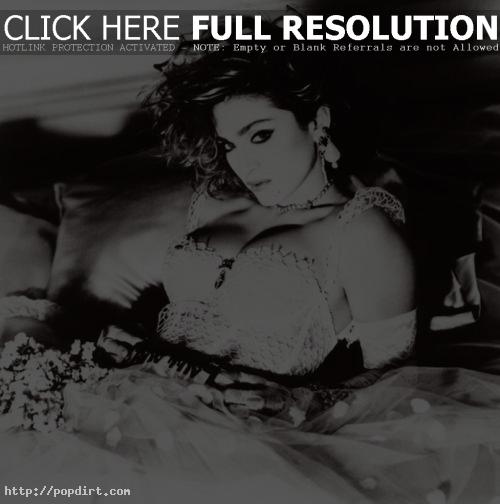 Now that Britney Spears is officially a friend of Madonna’s, the singer confessed to Extra that sharing the stage with her childhood idol was almost too overwhelming. She says, “Seriously, after that happened, I know it sounds mushy and really silly, but I wanted to cry. Because it’s something that I’ve dreamed about since I was a little girl.” Spears also responded to talk that she was dating actor/musician Jared Leto. “I am so focused on my career, I don’t have time for men,” Spears responded. “I sound a little bitter, don’t I?”

3 thoughts on “Britney Spears Comments On Madonna And Jared Leto”