Britney Spears Embarrassed By ‘How I Met Your Mother’ Flubs 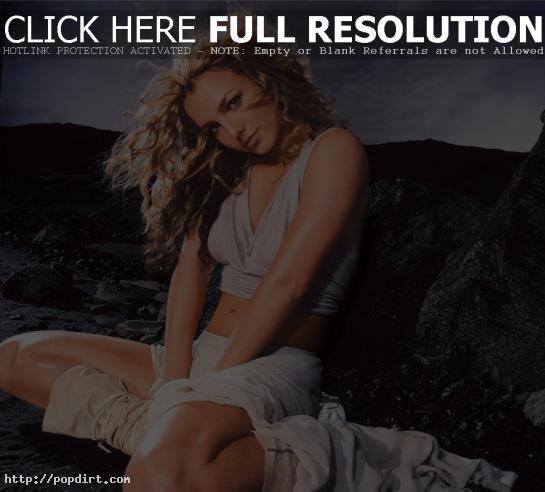 The Academy of Television Arts & Sciences hosted An Evening with ‘How I Met Your Mother’ on Tuesday night, where Britney Spears’ official web site asked the stars about the singer’s cameo appearance on the CBS show. Asked about his favorite off screen moment with Spears, Neil Patrick Harris responded, “She was very embarrassed when she flubbed up on her lines, you know, everyone does. I do, as well. She’d hop into her accent, [it] would come up real strong and she’d go, ‘Oh gosh yall, I’m sorry, yall.’ Then she’d hop back into character again, which is kind of funny.”

The story at britneyspears.com has since been removed.