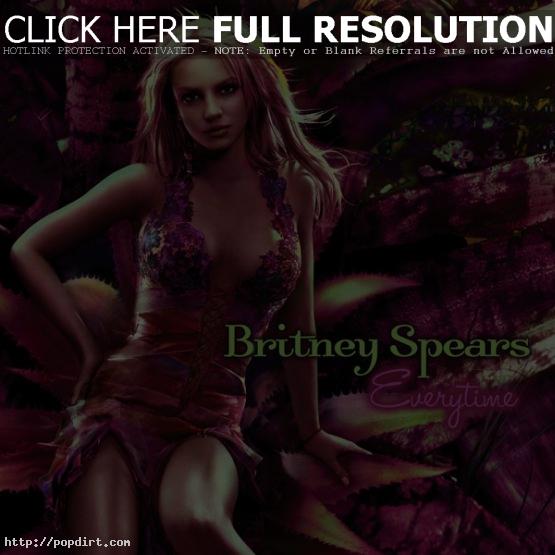 Britney Spears is out with the controversial video for her new single ‘Everytime’. The song is featured on the American pop singer’s fourth album ‘In the Zone’, out now on Jive Records.

“I wrote the whole thing from scratch on the piano,” Spears told Hip Online. “Musically there was no track or anything. I was just at my house and I did the whole thing by myself. And then I went and I played it for [Guy Sigsworth] and I just basically told him exactly how I wanted the song to sound. And he was so amazing because there’s a lot of producers you tell them things and they don’t get it. And you’re like oh, that’s not the right way. He got it just right. He was amazing.”

Watch a stream of the video, directed by David LaChapelle and shot in Los Angeles, via YouTube below.