Britney Spears Has ‘No Interest’ In Dallas QB Tony Romo 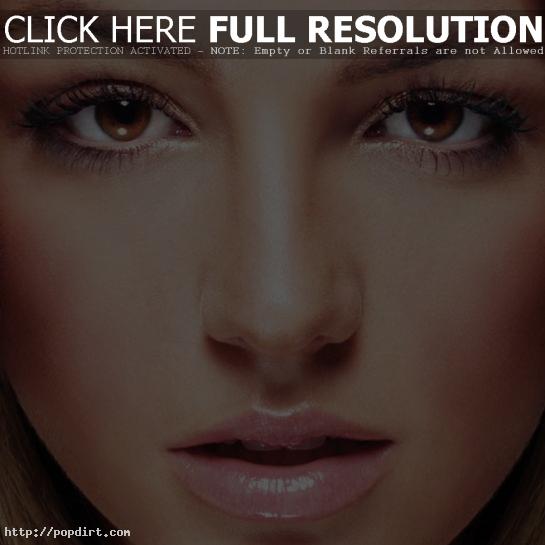 A source in Britney Spears’ camp tells ‘The Insider’ that the singer, who is set to release her new album ‘Blackout’ tomorrow’, is not romantically interested in Dallas Cowboys QB Tony Romo. Spears and her friend Alli Sims had hung out with Romo at the Hollywood hotspot Ketchup on Friday. “Britney is presently attending co-parenting class. Tony Romo is a friend of Alli Sims and there is no interest on Britney’s part,” said the source.