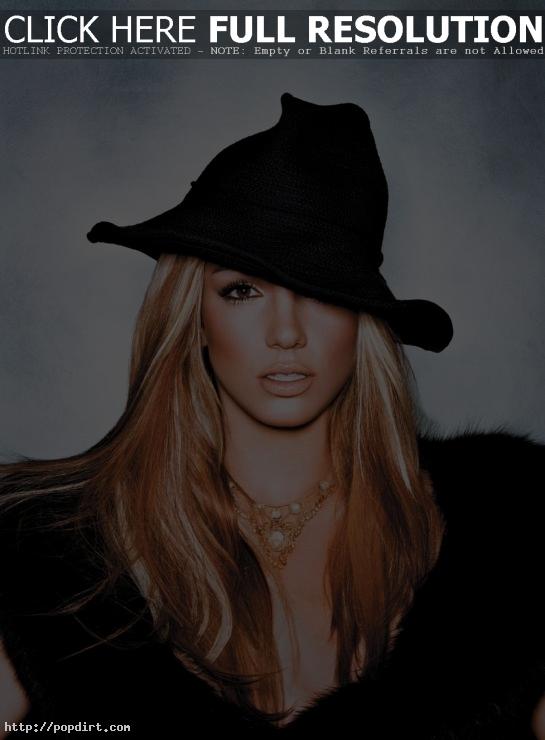 According to Britney Spears’ rep, the singer skipped out on the MTV Video Music Awards and her Britney Spears Camp for the Performing Arts in South Yarmouth, Massachusetts over the weekend because after the singer had gone for a checkup on her knee injury, she was told by the doctor that since her knee had taken a turn for the worse and had swollen up, she should avoid flying so it wouldn’t be affected by air-pressure changes. “It’s unfortunate,” Spears spokesperson Leslie Sloane-Zelnick told MTV News, “but that doesn’t mean she can’t continue life or eat dinner. First and foremost, she wanted to attend the camp, and then the VMAs. But she couldn’t go to either, since both were on the East Coast.” Read more.

«Kyle and Jackie O At The VMAs
Is Dating Tough For Hilary Duff?»

13 thoughts on “Britney Spears’ Knee Takes Turn For The Worse”