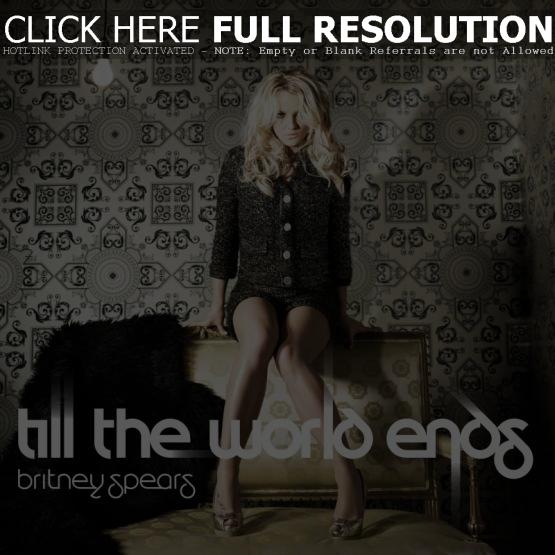 Britney Spears is out with the music video to her new single ‘Till The World Ends’, the second release off the American pop singer’s seventh studio album ‘Femme Fatale’, out now on Jive Records. When asked if she wants to top herself with every music video, the 29-year-old told MTV, “Not really. I feel like I’ve made so many videos that I’m at the point that I genuinely want to enjoy myself, and I have such a good team of people with me… It was a lot of fun. I had never worked with Ray Kay before. I was really happy with the work we did.” Watch it via YouTube below.