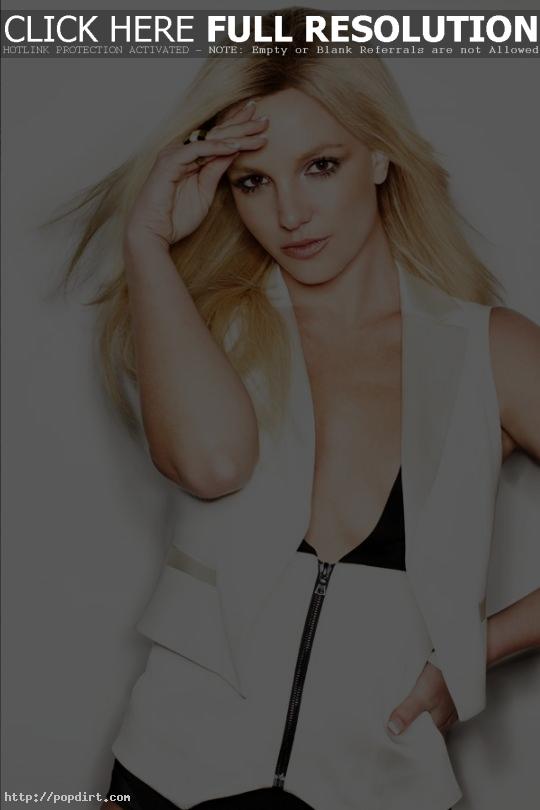 Britney Spears’ official web site issued the following statement regarding the pop star’s show in Vancouver on Wednesday night, which was delayed 40 minutes due to smoke:

We want to apologize to all the fans who attended our Vancouver show tonight for the brief pause in Britney’s set. Crew members above the stage became ill due to a ventilation issue.

PerezHilton.com hears specifically it was marijuana and cigarette smoke, with the announcer warning the audience to refrain from either activity or she wouldn’t return to the stage. “We were concerned for the lighting guys and everyone else working on the show,” a source told Perez. “If one of those guys up above got dizzy or sick from all that marijuana smoke… it wouldn’t have been pretty.”