Cady Groves Touring This Summer On The Bamboozle Roadshow 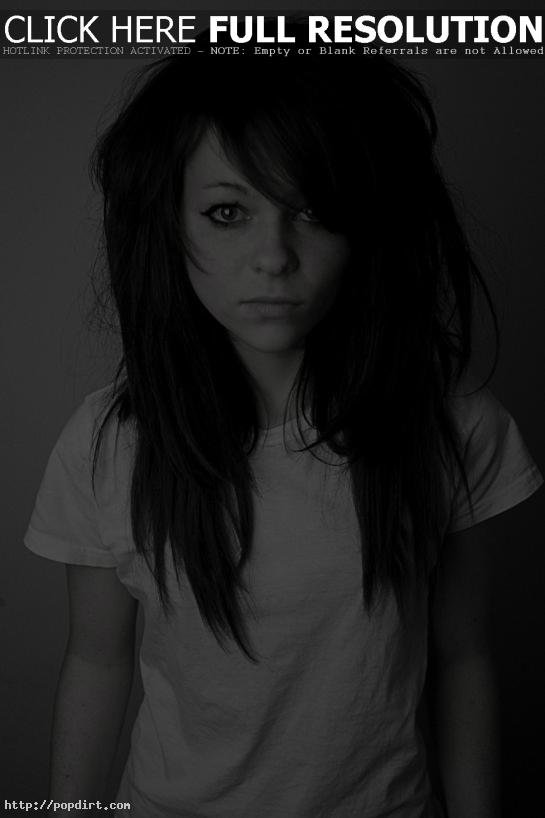 Having already toured with the likes of Never Shout Never, The Ready Set and Carter Hulsey, Cady Groves is set to head out on the road as part of this summer’s Bamboozle Roadshow, where she will be playing alongside All Time Low, Boys Like Girls, LMFAO, Third Eye Blind, Hanson and many more.

20-year old Oklahoma City singer-songwriter is influenced by artists she likes to say “drip with truth.” Cady describes her music as: “If Miranda Lambert, Paramore, Dixie Chicks, and Taylor Swift all had a less talented baby – that would be me.” Raised on country music and “whatever was on the radio”, Cady said her favorite record growing up was Alanis Morissette’s ‘Jagged Little Pill’, although now she listens to musicians like Joanna Newsom, William Fitzsimmons, and Glen Hansard.

Her songs on the recently released ‘The Life of a Pirate’ EP helped her overcome a bout with depression and her message, if any, is you are not alone. “Writing has always been a constant escape for me,” Cady explained. “A lot of horrible things have happened in my life, and without the ability to write my feelings down and communicate them with a melody; they essentially would have blown up inside of me, for all I know. I’ve made a lot of mistakes, and have experienced a lot of hurt. But the one thing I feel like you can do with pain, is make it your art. If you can turn it into something you can sing along to, the healing will come through that. To imagine one of my songs could change or help someone, or make them feel like someone understands them, makes this all just that much more amazing. It’s not about me being a role model, and never will be. I’m part of the crowd. I just want to speak for the whole. We’re in this together.”