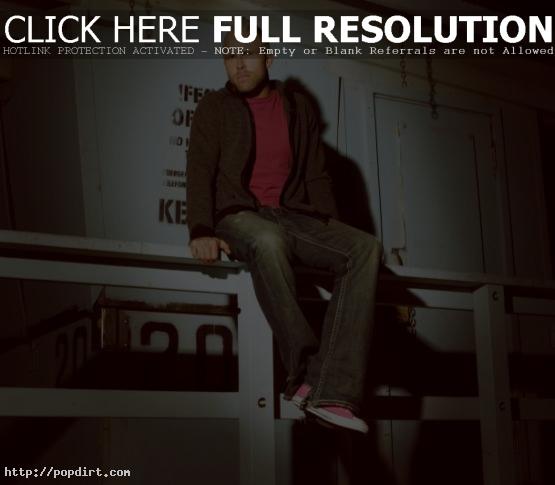 Cal Ecker, the Nashville-based singer-songwriter who is making waves with his new single ‘I Will Love You’, will release his self-titled debut EP on September 20th. The songs in the five-track set are melancholic but catchy, ranging from the plaintive, soaring hook of ‘I Will Love You’ to the upbeat, tongue-in-cheek ‘Radio’.

The set is rounded out by a re-imagining of Cyndi Lauper’s ‘Time After Time’, which premiered on Huffington Post Friday morning. Cal’s version retains the original’s classic pop sensibility but adds a gritty, 21st century twist. Check out the stream, which also includes ‘I Will Love You’, via his Soundcloud page below.