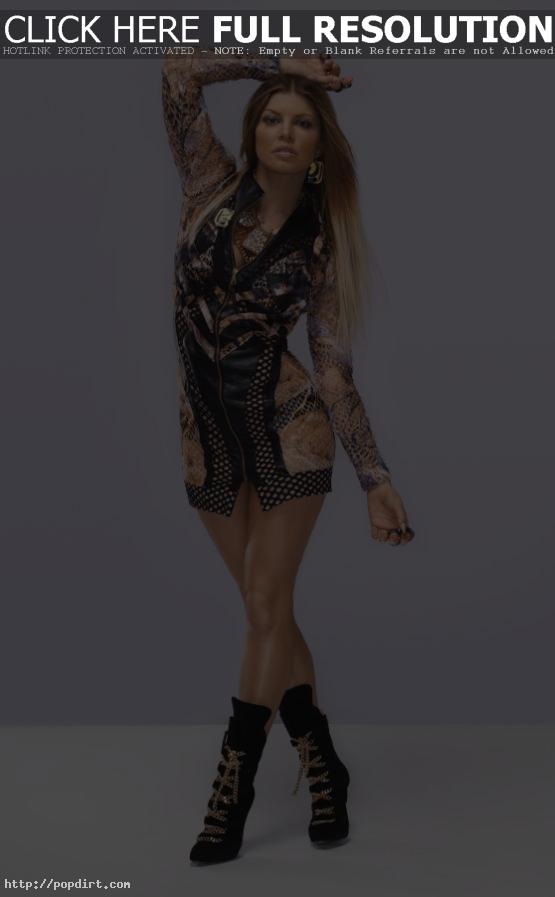 Black Eyed Peas singer Fergie was subject to an internet death rumor because of a “R.I.P. Fergie” sign held by Manchester City soccer player Carlos Tevez during the team’s parade on Monday celebrating their Premier League title. The sign, which sparked a Twitter trending topic, wasn’t meant for Josh Duhamel’s wife, but instead for the manager of soccer team’s rival Manchester United, Alex Ferguson.