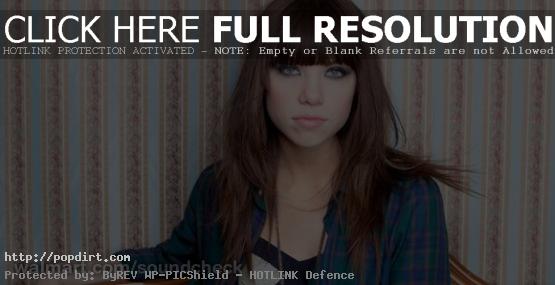 Carly Rae Jepsen made an appearance on Walmart Soundcheck. The Canadian pop singer did a live set from Los Angeles that included ‘This Kiss’, ‘Your Heart Is A Muscle’, ‘Guitar String / Wedding Ring’ and ‘Call Me Maybe’.

During an interview with the Canadian pop singer, she talked about all the covers and videos that have been posted of the summer smash ‘Call Me Maybe’, calling her album ‘Kiss’, embracing the music her parents listened to, shifting more towards pop after enjoying the Vancouver nightlife, her memories of music growing up, how James Taylor being an inspiration on her album ‘Kiss’ surprises people, her duet with Justin Bieber on the song ‘Beautiful’, and more.

“It’s been quite something to see the different variations of ‘Call Me Maybe’,” Carly said about all those YouTube videos. “It really makes my day. I get sent it from all my friends. ‘Hey have you seen the Olympic team or have you seen the Obama one? The Katy Perry version.’ It doesn’t get old. Actually, it’s a great way of rejuvenating the song for me to see that two girls in Germany have decided to do a little dance-off in their living room to the song. I feel kind of like I need to pinch myself every time I see someone else has taken a liking to the song and made their own version of it. It’s very flattering.”

On calling her album ‘Kiss’ thanks largely to ‘This Kiss’, Carly Rae said, “It seemed really fitting to call the album just simply ‘Kiss’. You look at the other songs and they are really romantic. It really is about that kind of flirtation and the excitement of the beginning of things. Truthfully there was no different feeling from ‘Call Me Maybe’ than any of the other songs that I’ve written. It was a collaboration between two friends, Josh Ramsey and Tavish Crowe. I do remember there being this level of excitement over the song, but nothing dissimilar from every time that we write together. Just being in the studio and in that creative process I do feel every time there’s this sort of thrill to it. If it takes off, it takes off. If it doesn’t, it doesn’t. I think that’s what I like so much about songwriting is the process of actually writing the song and what comes after is just a bonus.”

Discussing her music memories growing up, the 26-year-old recalled, “Music surrounded my whole life from being a baby on, so it’s hard to distinguish my first musical memory. I do remember the first time I ever went on stage. Growing up, my dad used to play guitar for me before bed, sort of a bedtime story. He would sing songs. I remember I would always sing along to the James Taylor covers of songs that he’d written and he asked if I’d be interested in singing in front of people, because they noticed I wouldn’t stop. I was stoked on the idea and there was a local talent contest in Mission, BC, where I’m from. I sang ‘Beauty and the Beast’ and ‘Eternal Flame’, and there was a crowd of about 400 people. I remember being terrified and thrilled at the same time, and I knew from that moment on this is what I wanted to spend my life doing.”

Talking about her ‘Beautiful’ duet with Justin Bieber, Carly Rae said, “That was a bit of a dream as well. I remember being really nervous because it was my first time coming to LA for work and meeting Scooter and Justin for the first time. This was right around the time when I just signed the contract, so my life was just starting to have some big shifts in it. I went to hear all of Justin’s albums so far, ‘Believe’, and he played me this particular song and asked if I’d be interested in singing on it. I was like okay, yes please, amazing. I didn’t know he meant right then and there. Literally in 15 minutes I was thrown into the vocal booth. No pressure or anything. There was a room full of people and I was like shaking. They said just go ahead and sing. As soon as I kind of got into the vibe of the song I wasn’t nervous anymore. It kind of melted away. It’s a song I’m already nostalgic for and it’s not even come out yet, because it was such a special time in my life.”

Check out the live set and interview at soundcheck.walmart.com/carly-rae-jepsen. View additional photos from Carly Rae’s appearance after the cut. 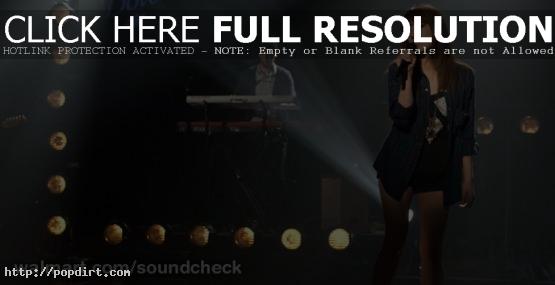 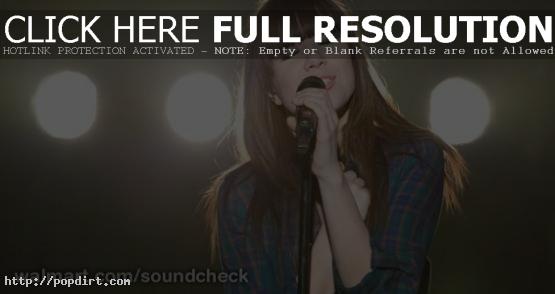 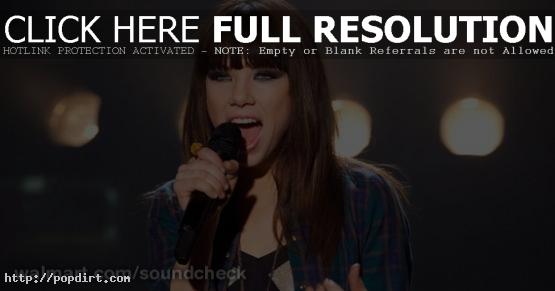 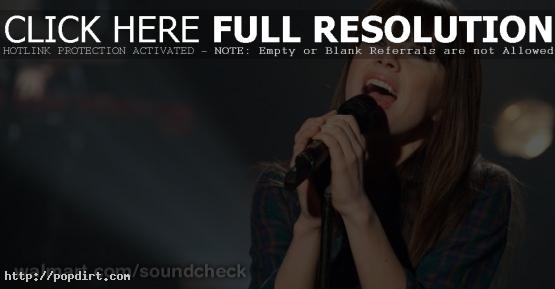 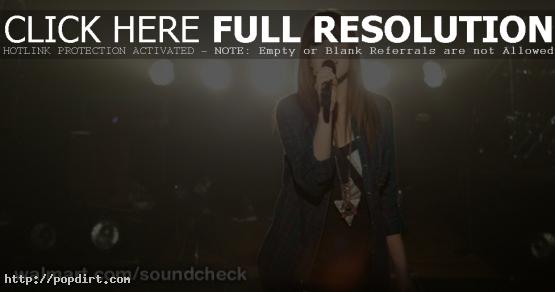 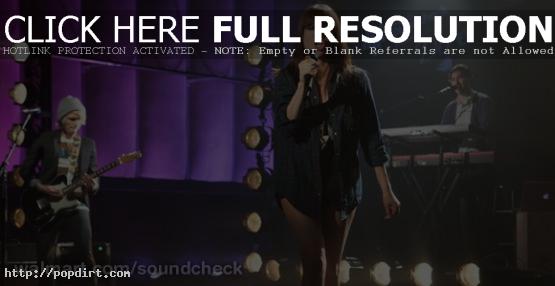 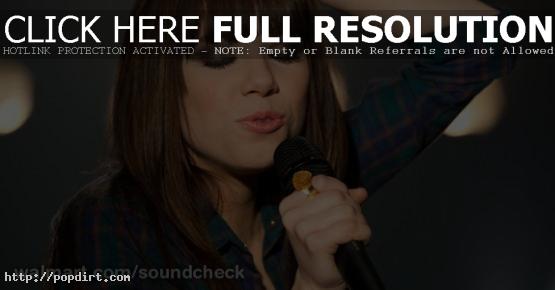 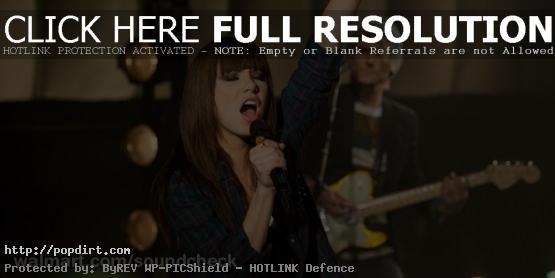 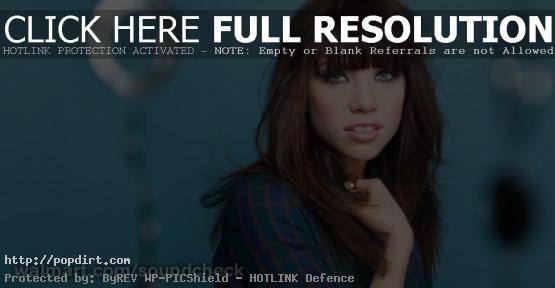 «Blood On The Dance Floor ‘Anthem Of The Outcast’ EP Out October 30th
Marina And The Diamonds On America, Twitter, Touring With Katy Perry & Coldplay»