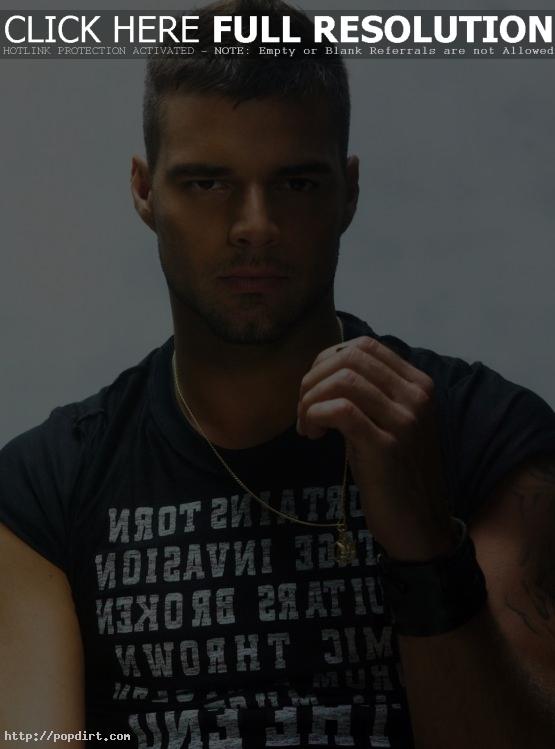 USA Today music writer Ken Barnes took part in an online chat on Tuesday (August 2) with readers, and was asked about a message making the rounds alleging that Mariah Carey fans ganging up to help make Madonna’s new album a flop by calling radio stations and saying the new single is bad (Though many suspect that the stunt was started by enemies of Carey, purposely making the singer and her fans look bad by spreading the phony message). “Interesting concept. Is Madonna supposed to be such a threat to Mariah that her album must be discredited in order to keep Mariah on the airwaves,” Barnes asked. “Loony tunes. Hardly the same audience, anyway, not much in common outside of their gender. Can’t imagine anything like this, even if it gets going, will have any discernible effect.”

The entire chat transcript at usatoday.com has since been removed.

Raven Symone took part in an online chat with fans on MSN on November 16th and was asked by one how it feels to have so many girls look up to her. “It’s something that comes with the territory and I am very excited to have fans out there that do look up to me,” she said. “I appreciate the love and I work hard for you. If I can help you with one thing it’s to let you know you are beautiful the way you are and don’t change yourself for anyone.”

Girls Aloud answered questions from readers of Sky.com including whether fame is all its cracked up to be. “Doing something we all love, being in magazines and singing great pop songs. It is a great job, and the fame is great,” Cheryl Tweedy responded. Kimberley Walsh added, “I think when you get close to something it can be less impressive. Yeah, it’s not always great, but it is still one of the best jobs in the world and I wouldn’t swap it for anything else.” The entire chat transcript at sky.com has since been removed.

In a special MSN fan chat event, JoJo answers fan questions about her self-titled new CD and how she made the leap from unknown to ‘TRL’ sweetheart. The chat takes place on Monday (June 28) at 7pm ET/4pm PT. Check it out at chat.msn.com.

Anais, Anna, Rosie and Janet of Play took part in an online chat with readers at MSN on March 30th. Asked about her celbrity crush, Anais responded, “We always get starstruck. (laughs) When we met *NSYNC and the first time we met Destiny’s Child. We want to ask them for their autograph but can’t because we have to remember we’re artists ourselves.” And asked about meeting Aaron Carter, Anais responded, “We live together for months so we get on each other’s nerves but we’re like sisters where we fight but then make up.”

Shakira took part in an online chat with MSN.com visitors on March 29th. Asked about the status of her new album, she responded, “I was actually making a list yesterday of the songs I’ve written in total and there’s about 60. I like about 45 of them so it would be very difficult to only choose 15. I don’t know what songs won’t make it to the album, it depends, I change so much over the years I don’t always continue to identify with songs I’ve written. Sometimes it’s difficult because I’ve grown in a different direction to sing the same song.”

April 3, 2004 – Telemundo’s Maria Celeste talked to Shakira about her new DVD/CD release ‘Live & Off The Record’. Shakira talked about the stress of touring, being constantly recorded on camera — she admits she now knows what it’s like to be Jessica Simpson, her relationship with Antonio de la Rua, and progress on her ‘Laundry Service’ follow-up. The interview broadcast on ‘Today’ on Friday as since been removed at MSN.com.

March 13, 2004 – With Shakira set to release her new DVD ‘Live And Off The Record’ on March 30th, a live version of ‘Poem To A Horse’ off the disc has been released. Download and watch the video at ShakiraMedia.com.

February 23, 2004 – Shakira’s new CD/DVD entitled ‘Live & Off the Record’ is scheduled to hit stores on March 30th, according to her official website Shakira.com.

Former S Club star Rachel Stevens took part in an online chat with readers of The Sun earlier this month, and was asked about her prospects of releasing her solo debut in America. “I really hope I’ll be releasing something in America soon,” she said. “I can’t tell you dates or anything yet, as it’s all being worked out now.” Can fans expect a Britney Spears and Madonna style on-stage kiss to lift her U.S. chances? “I never say never, but I don’t think so. You’ll just have to wait and see,” she said. “I’ve honestly never thought about kissing Britney, Madonna or Christina Aguilera – definitely not a full-on snog.”

The full story at thesun.co.uk has since been removed.

December 16, 2003 – Former S Club star Rachel, her boyfriend Jeremy Edwards, and her mother Linda Stevens were on hand for the Les Liasons Dangereuses press night at the Playhouse Theatre in London on Saturday (December 13).

December 15, 2003 – Former S Club star Rachel was so impressed with her boyfriend Jeremy Edwards’s West End debut in ‘Les Liaisons Dangereuses’ that she wants to follow in his footsteps. “I want to do a romantic comedy like ‘Notting Hill’ or a costume drama,” she told The Mirror. “I’d love to slip into a busty dress.”