A flood of searches on popdirt.com last night wondering if Kelly Clarkson was pregnant probably wasn’t the reaction the 26-year-old or her label RCA were hoping for when the singer performed her ‘All I Ever Wanted’ lead single ‘My Life Would Suck Without You’ during Wednesday night’s ‘American Idol’. Watch the performance at YouTube.

This week’s Lycos 50 is out and to nobody’s surprise, ‘High School Musical’ star Vanessa Hudgens has made her debut on the chart, soaring in at #2, second only to poker. The 18-year-old singer/actress dealt with a nude photo and some other lingerie pictures getting leaked to the web, and its potential to get her axed from ‘High School Musical 3’, the big-screen version of the Disney smash musical. Others on the list included Britney Spears at #11, Paris Hilton at #13, Clay Aiken at #15, Beyonce Knowles at #17, Shakira at #18, and Lindsay Lohan at #22.

Searches for ‘American Idol’ season six semi-finalist Antonella Barba on Yahoo!’s pay-per search engine Overture.com for the month of February are in, with a late month explosion of interest thanks to racy photos of the 20-year-old Jersey girl that were leaked to the internet. Searches for Antonella Barba were 934,879 for the month, with a ton of misspellings for the relatively unknown beauty whose wet t-shirt – and some imposter sex act images – skyrocketed her into fame. The most searched of those misspellings was Antonelle Barba with 39,569 queries.

Despite getting the boot from ‘American Idol’ on Thursday, Antonella Barba remains the web’s favorite search for a second straight week on the Lycos 50, edging poker and Myspace. Other notables include Paris Hilton at #4, Britney Spears at #6, and Clay Aiken at #16.

The latest Lycos 50 features ‘American Idol’ season six semi-finalist Antonella Barba storming into the #1 spot, beating out MySpace at #2, Paris Hilton at #4, and Britney Spears at #6. Other notables included ‘American Idol’ at #15, Clay Aiken at #19, Jennifer Lopez at #36, and Lindsay Lohan at #47.

Top searches for Britney Spears on Yahoo’s pay-per search engine Overture.com for the month of November are in, with a huge jump in interest in the singer, though virtually none for her singing career. Searches for “Britney Spears”, and several misspellings totaled an astounding 4,887,898 for the month, thanks to a huge end of month surge for those looking for her multiple up-skirt pantiless pictures, as well as her divorce announcement to begin the month, rumors of a sex tape with estranged husband Kevin Federline existing, and a 19-second clip with a woman resembling Britney performing oral sex. Britney got about 3X more searches than her rival Christina Aguilera, even though Aguilera recently released an album and is touring in support of it. But Britney’s searches are almost all related to nudity or sex, with only one “Oops” reference to a song, a single search related to lyrics, and some interest in her divorce and new baby. The most common misspelling was Brittany Spears with 3,771 searches.

Top searches for Lindsay Lohan on Yahoo’s pay-per-search engine Overture.com are in for the month of October, with the singer/actress receiving 786,793 searches for the month. Lohan’s recent habit of going out without panties on and giving the paparazzi a show seem to dominate interest in the 20-year-old. Few of the top searches relate to her music or acting careers. The most searched song lyric was for ‘Rumors’ with 543 queries. Lindsey Lohan was the most often misspelled search at 27,455.

Tension Between Paris And Lindsay Re-emerges In London

Paris Hilton and Lindsay Lohan kept their distance while in London, where Lindsay was hosting the World Music Awards and Paris was presenting an award. “Lindsay hid in her trailer the whole time and didn’t come out to speak to anyone,” a source revealed. “When Paris walked past the window she held her bag up to her face so Lindsay couldn’t see it was her. She couldn’t have been more obvious.”

Lindsay Lohan Gets A Tattoo, Then Denies It

Lindsay Lohan got a new tattoo late Sunday night (November 12) on Sunset Blvd. in Hollywood, apparently on the back of her neck. Later, the 20-year-old singer/actress denied she’d received the inking. Footage from x17online.com has since been removed.

Carson Daly joked during his ‘Last Call’ monologue on Friday night, “Forbes magazine just released its annual list of the least safe cars. Economy cars scored very poorly on the list. But the least safe car, for the second year in a row, anybody, know? That’s right, Lindsay Lohan’s Escalade. Do not find yourself in that one. If you’re in it, get out. If you find yourselves in the back of Lindsay’s Escalade moving on the 405, jump out.” 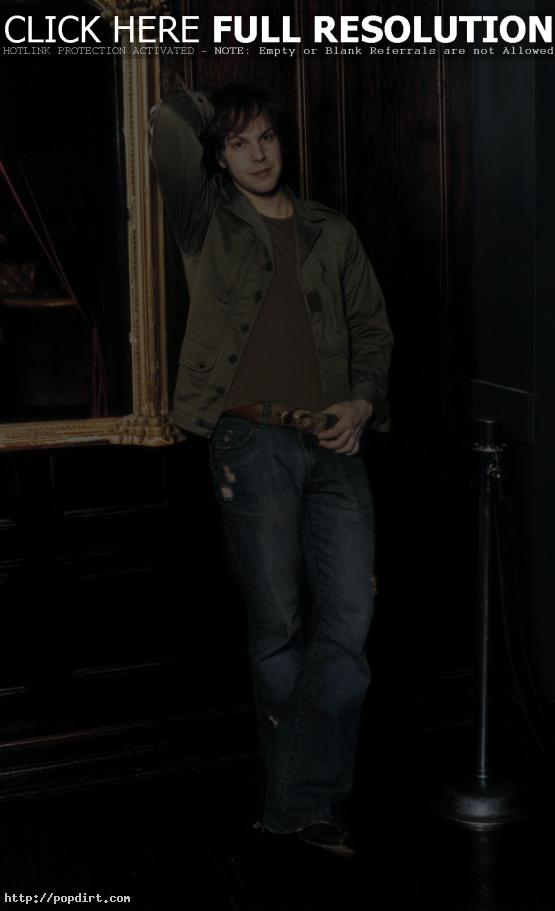 Top searches for Gavin DeGraw on Yahoo’s pay-per-search engine Overture.com are in for the month of September, with the singer/songwriter receiving 170,751 searches for the month. His most searched for song was ‘We Belong Together’, followed by ‘Chariot’. The most common misspelling was Gavin De Graw with 2,309 searches. Topping the song lyric search list was ‘We Belong Together’ with 821 queries.

Searches for Enrique Iglesias on Yahoo!’s pay-per-search engine
Overture.com for the month of September show a disturbing lack of interest
for the star who is beginning to re-enter the pop scene. Searches for “Enrique
Iglesias ticket” at 52,633 for the month topped “Enrique Iglesias” at 39,160,
likely due to affiliate links pointing to the more profitable query. The
figure is only about 1/6 the interest in John Mayer, and about 1/19 the
interest in Justin Timberlake in the same period. ‘Hero’ was Enrique’s most searched song for the month with 1,451 queries. Enrique Inglesias topped the misspellings for September with 12,487 searches.

Searches for Miley Cyrus and her television character Hannah Montana
are in on Yahoo!’s pay-per-search engine overture.com for the month of
September. The Disney character received 542,674 searches, while “Miley
Cyrus” got 203,233 searches for the month. The most searched for song was
‘Best Of Both Worlds’ followed by ‘If We Were A Movie’. The 13-year-old
received a disturbing number of stalker-ish searches, with interest in
her phone number and home address littered in the top queries.