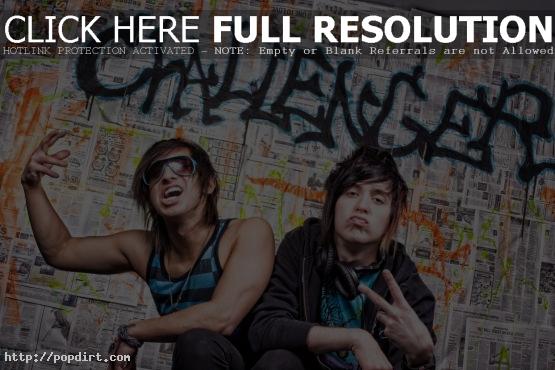 Hailing from a small town in Wisconsin, CHALLENGER! was formed by Chris Burton and Mike Potter in mid 2010. The electronica duo have signed to inVogue Records to release their debut album on the label this summer. Chris and Mike are currently at JTW Recording studio (with producer Joel Wanasek) laying down tracks for the album. CHALLENGER! are also preparing for a tour throughout the Midwest and East Coast of the United States, which will be announced soon, in support of their current self released EP ‘PWNZ’.