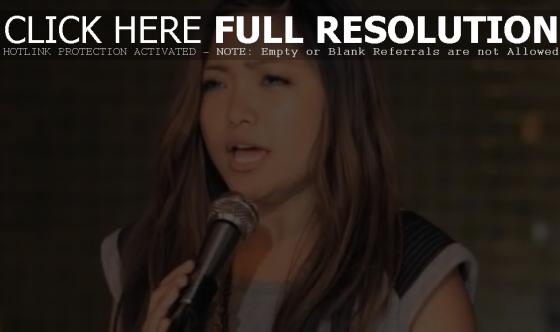 Charice Pempengco is out with the music video to her new single ‘Pyramid’, featuring Iyaz, off the Filipina pop singer’s self-titled debut album, out now on Warner Bros. Records. The treatment was shot at the Orpheum Theatre in downtown Los Angeles on March 8th. Watch it via YouTube below.