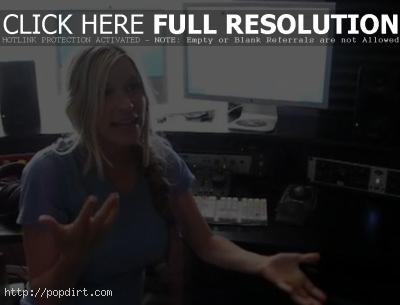 «Jessie Malakouti Not Impressed With Low Budget, Dull VMAs
Robyn In Nice While Touring With Madonna»