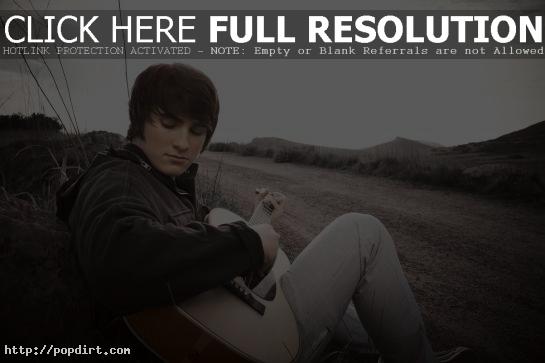 NJ.com spoke with Chase Coy as he prepares to make his major label debut with the album ‘Picturesque’, hitting stores Tuesday (June 1). The same day, he’ll be performing at Maxwell’s in Hoboken, New Jersey. The 19-year-old singer songwriter, who still lives with his parents, talked about the advantages of not having his own place. “It’s nice because I don’t have to pay utilities,” Coy said. “I do my own thing anyway.” Read more.