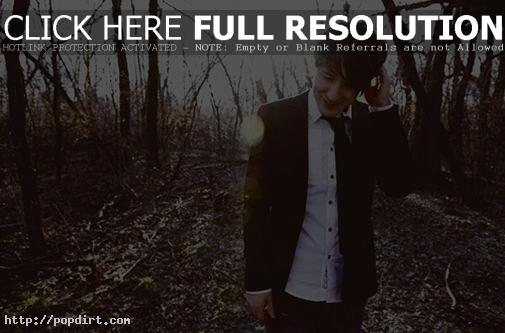 During the Owl City concert in San Diego at Soma on Thursday (April 8), Chelsea King was honored with her parents coming on stage during his performance. The singer told his MySpace friends the next day, “Last night was one of the most moving moments of the first two years of Owl City. I will never forget the feeling as we stood by Brent and Kelly King, in memoriam of their daughter Chelsea. As we all stood on stage, in tears, to an audience of friends and family, I realized that music has the power to make change – and to move people to do good. Owl City stands by Brent and Kelly in their effort to spread Chelsea’s Light across the globe.”

The body of 17-year-old Chelsea was found five days after she vanished on February 25th on a run in a San Diego park. Convicted sex offender John Albert Gardner III has been charged with her murder. Help Owl City reach his goal to help Chelsea’s Light gain 100,000 “Changemakers” by this coming Monday morning by becoming a fan at facebook.com/chelseaslight.