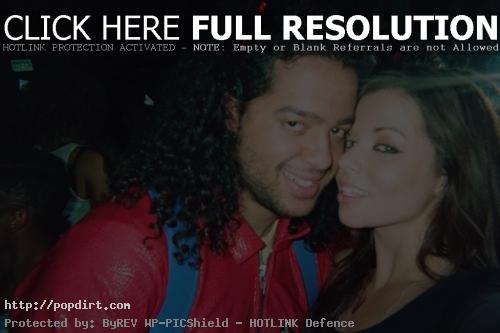 Chelsea Korka of Paradiso Girls posted several pictures from their tour on her Twitpic account, including some shots of her and boyfriend Sky Blu of LMFAO. Sparks apparently developed for the pair after Chelsea filmed the ‘La La La’ music video with the hip hop act. Paradiso Girls are set to join Ke$ha and Lolene at the 2010 Dinah Shore weekend held at the Hilton Hotel and The Hyatt Regency in Palm Springs, California from March 31-April 4.