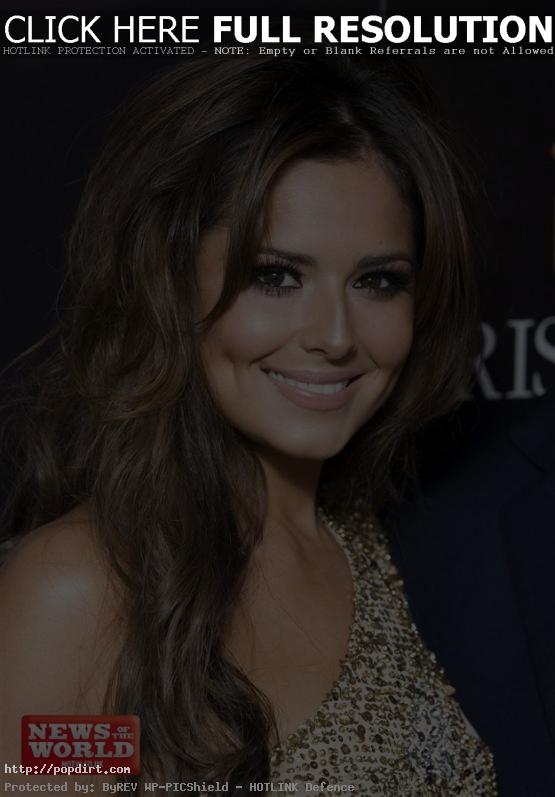 Cheryl Cole has reportedly met with ex-husband Ashley after the soccer star bombarded her with texts and calls. Ashley had split with Playboy Playmate Kayla Collins just five weeks ago. “Ashley is not stupid. He has been getting some positive signals from Cheryl and has been responding to them,” a friend told News of the World. “Ashley is still definitely ‘loved up’ and said he’d get back with Cheryl ‘like a shot’.”

One thought on “Cheryl And Ashley Cole’s Secret Date”