Cheryl Cole Goes For Lunch And Movie With Derek Hough 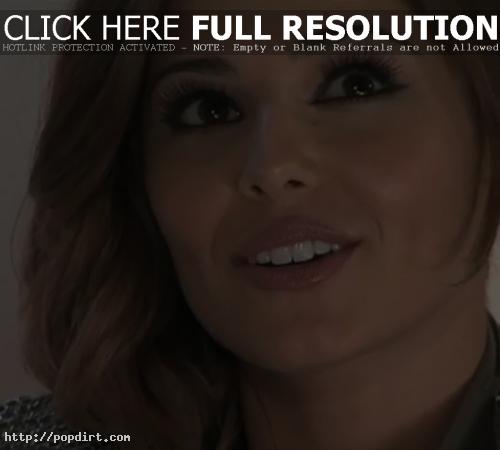 Cheryl Cole had a lunch date with Derek Hough of Ballas Hough Band at Houston’s before changing her outfit and meeting him later for a movie at the Arclight Theater in Hollywood on Friday (February 19). William Hill spokesman Rupert Adams said they were now convinced the Girls Aloud star was ready to end the marriage with Chelsea soccer star Ashley. “The revelations keep coming and sometimes there is no point in fighting for this love and we think Cheryl has thrown in the towel,” Adams said, referencing Cheryl’s single ‘Fight For This Love’. “William Hill see no reason for punters to hold on to their betting slips if they have backed Ashley and Cheryl to split this year.”