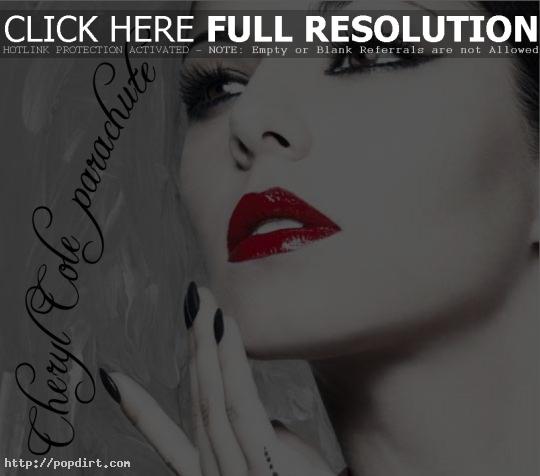 With Cheryl Cole’s marital problems dominating the headlines, the Girls Aloud star released the cover art for her new single ‘Parachute’, the third release from her solo debut ‘3 Words’. The single is released on CD on March 15th, and features the Radio Mix of ‘Parachute, plus the new B-side ‘Just Let Me Go’. The digital bundle is released the day before on March 14th, and will feature the Radio Mix, and some remixes from Buzz Junkies, Ill Blu, Euphonix and Self-Taught Beats.