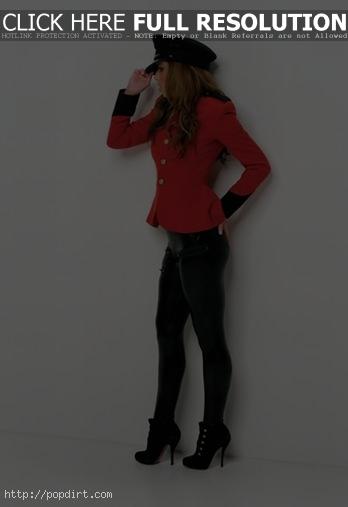 Cheryl Cole is speaking out about divorcing soccer star Ashley Cole and her health scare after contracting malaria in an interview with Piers Morgan airing October 23rd on ITV1. “Cheryl said she nearly died from malaria and was more poorly than anyone had realized at the time,” the Girls Aloud singer told Piers, according to audience member Diana Lyons. “She said it was so bad that for a while doctors thought it was touch and go whether she’d survive. She even said she thought she was going to die and felt so ill she hoped it would happen quickly. You could see how tough it was for her to relive the experience as she was crying while she spoke about it.” Read more details at thesun.co.uk.