Cheryl Cole Worried About Being A U.S. ‘X Factor’ Flop 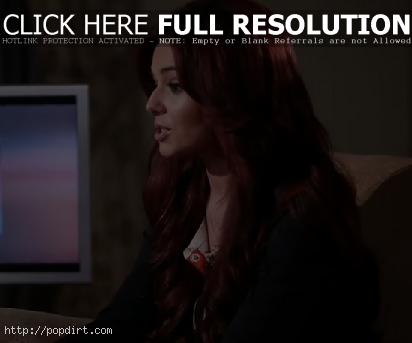 Though many believe Cheryl Cole is a longshot to make it on the judging panel of the U.S. version of ‘The X Factor’, the Girls Aloud singer is fearful of being a flop on the FOX show if she lands the coveted gig. “Things are practically in place for Cheryl to join the judging panel of U.S. ‘X Factor’,” a source told the Daily Star. “But now the reality of it is beginning to sink in. She is worried [the U.S. public] won’t warm to her. Everything is riding on her appearance on the show because, if she’s a hit with fans, her solo career will be a guaranteed success.”