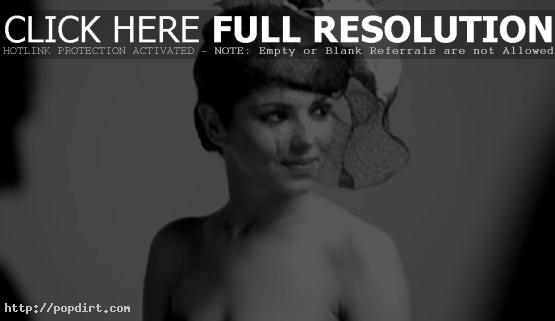 Cheryl Cole won’t be going back to using her maiden name Tweedy even though her divorce from Ashley Cole is about to be finalized soon. The Girls Aloud star is inspired by Tina Turner, who kept the name after splitting up with her abusive husband Ike Turner in 1976.

“Cheryl has decided her married name will stay. She feels the most successful period of her career has been under the name Cole,” a source told The Sun. “She’s established in Europe. Going back to her maiden name Tweedy would be confusing.”