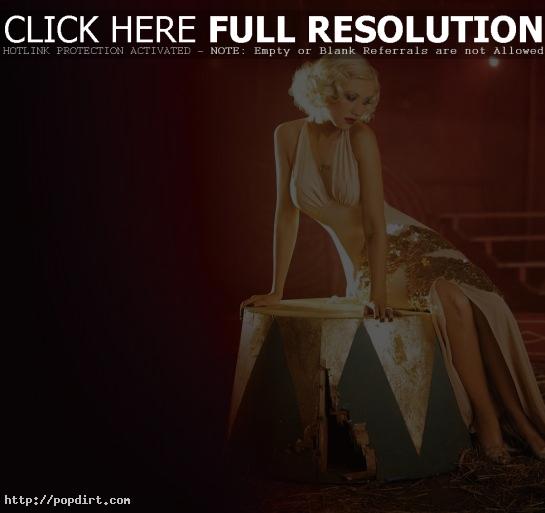 Ireland On-Line reports Christina Aguilera is outraged that, under California law – and in most US states – former *NSYNC star Bass and his boyfriend Reichen Lehmkuhl couldn’t marry. “I think it’s really unfair that there has to be some kind of standard for marriage,” she said. “Marriage should be about celebrating two people’s love for each other. It shouldn’t have anything to do with someone’s sexual preference. Europe is a lot more open when it comes to sexuality. I think that with the history of European culture, there is a lot more openness to being provocative. I’m just all about no judgement and (having) equal rights.”