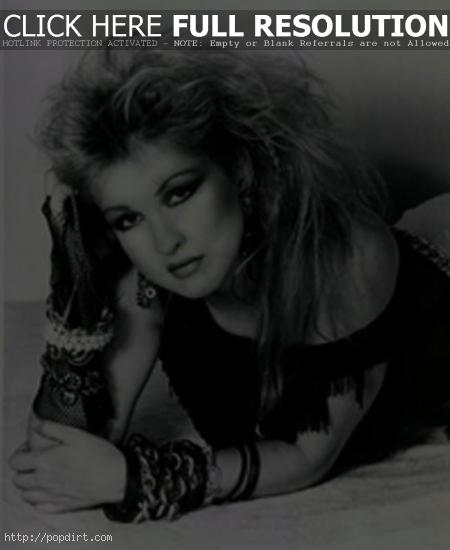 Christopher Osuh of the Manchester Evening News reviewed Christina Aguilera’s concert at M.E.N. Arena on Sunday (October 26) in Manchester. Osuh writes, “It’s official; Christina Aguilera is the Queen of Pop. Once dismissed as an imitator, the Cyndi Lauper to Britney’s Madonna, the Dirrty Girl has carved an adult identity for herself with ease. And while Britney was busy failing to make the crossover to credible pop icon that ex-lover Justin Timberlake managed so successfully, Christina crept up and stole her crown.”