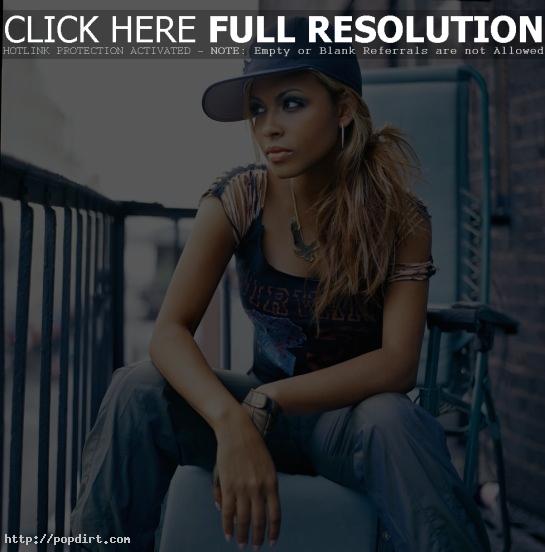 In Touch magazine spoke with Christina Milian who commented on Britney Spears’ engagement to Kevin Federline. “I think it’s funny,” Milian said. “They’re young. I hope she’s happy. I know Kevin, he used to be my dancer. He’s a really nice guy who loves his baby. A lot of people don’t know him, they just know him from pictures and stuff about Britney. I hope the best for them.”