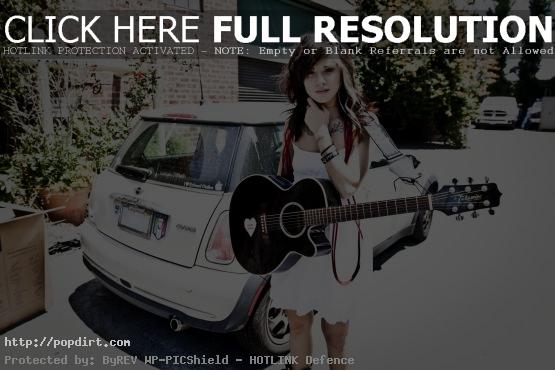 Christina Perri has set a release date for her debut album ‘lovestrong’, coming out May 10th on Atlantic Records. The singer spent the last month plus locked away at Sunset Sound Studio in Hollywood with producer Joe Chiccarelli (White Stripes, Tori Amos, The Shins) working on the eleven songs that will be featured on ‘lovestrong’, including her already platinum-selling single ‘Jar Of Hearts’. Christina’s next single ‘Arms’ will be released March 15th to all digital retailers.