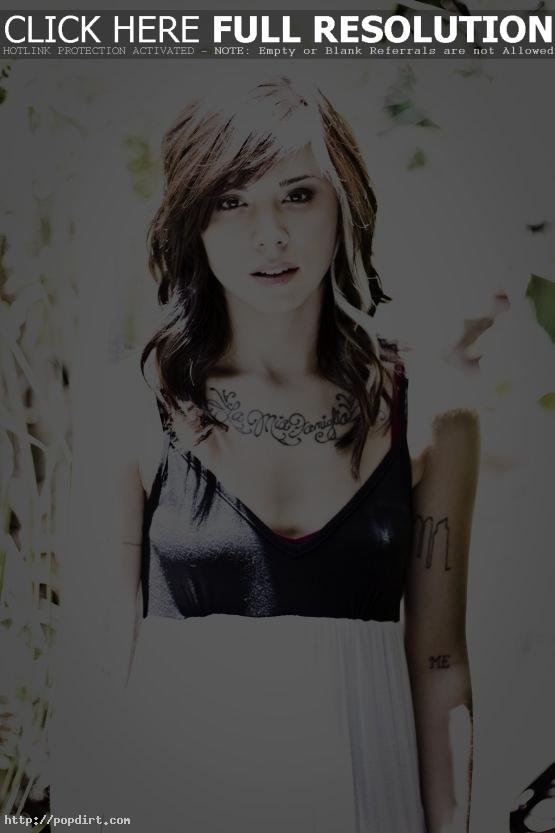 Christina Perri is set to release her debut live EP ‘The Ocean Way Sessions’ on Tuesday (November 9) on Atlantic Records. The EP was recorded at the legendary Ocean Way Studios in Los Angeles. It was mixed by Brett Eliason whose credits include REM, Polyphonic Spree, and Pearl Jam. The Ocean Way Sessions will be available digitally via all online retailers as well as physically exclusively via christinaperri.com.

‘The Ocean Way Sessions’ features a new piano-only version of ‘Jar Of Hearts’ as well as four new original compositions that she recorded with her band — ‘Bang Bang Bang’, ‘Black + Blue’, ‘Daydream’, and ‘Tragedy’. In addition to the audio, the entire session was captured on film with live videos that accompany each track when purchased on christinaperri.com.