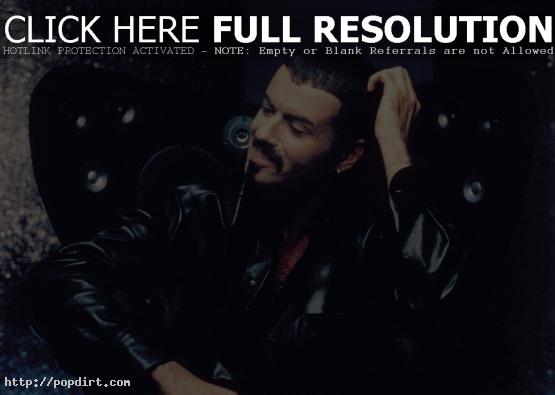 The Associated Press reports George Michael said Tuesday that he and his longtime partner Kenny Goss are set to make their relationship official under new British legislation which offers gays many of the legal protections available to married couples. “I’m sure Kenny and I will be doing the old legal thing, but we won’t be doing the whole veil and gown thing,” Michael said at a screening of a documentary about his career. “It’ll be relatively soon after it comes in, probably early next year.”

One thought on “Civin Union Plans For George Michael & Partner”