Clay Aiken Explains Decision To Come Out & Prior Secrecy 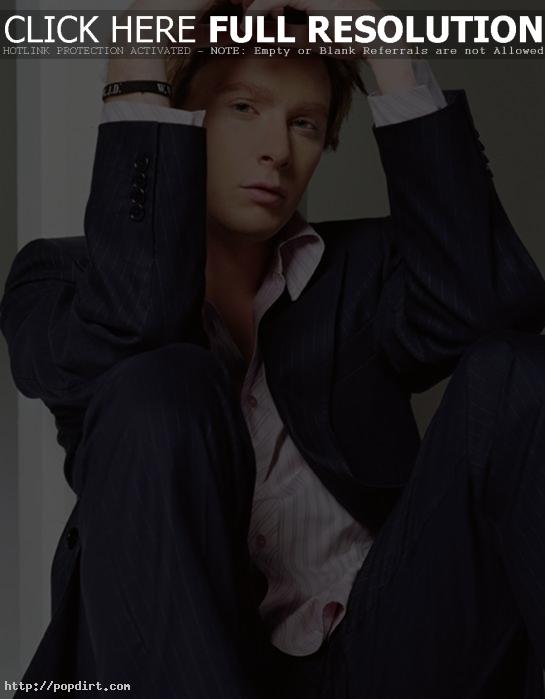 Clay Aiken is opening up about his decision to end the speculation about his sexuality and confirmed he is gay in an interview with People magazine. The ‘American Idol’ season two runner-up writes:

There are plenty of you who have anticipated this blog in hopes that I would “set the record straight” or “admit to lying for five years and apologize for it”. For that small group of people, I am afraid I will have to disappoint you. My decisions over the past five years have been made with lots of deliberation and at times even heartache. Always with concern for folks who might feel mislead. Don’t doubt that. But they have also been made as an attempt, not to hide my true self, but instead to allow myself the same liberties and rights that every single gay man and woman in the world should have… the right to determine for myself when I was ready to discuss my personal life. In as much as that, at times, was interpreted as misrepresentation, I feel badly. But I reserved that right for myself and I can’t say I regret it.

September 27, 2008 – Craig Ferguson discussed Clay’s decision to reveal that he’s gay during his monologue on ‘The Late Late Show’ on Thursday night (September 25). Ferguson said, “I don’t know why people are surprised that Clay Aiken came out of the closet” before talking about some message board comments from Claymates about the news. Craig also touched on Lindsay Lohan’s rumored romance with Samantha Ronson.

The segment’s video, preceded by some political discussion, has since been removed at YouTube.