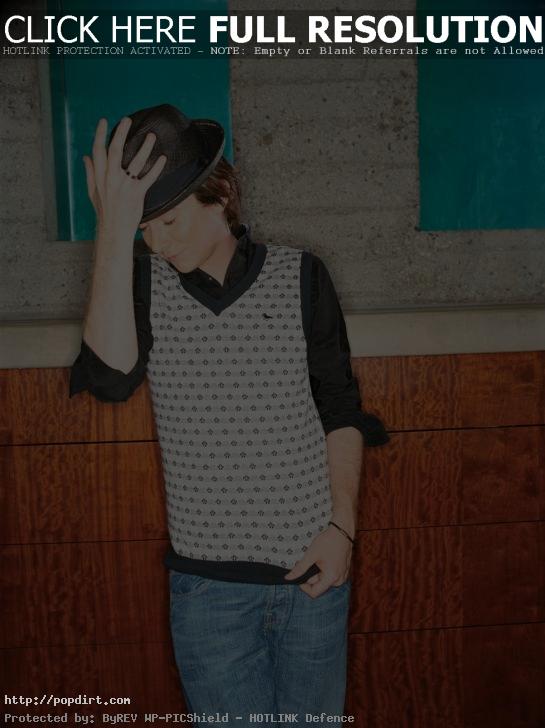 In Touch reports ‘American Idol’ season two runner-up Clay Aiken, 29 and his friend/producer Jaymes Foster, 50, plan on having a second child together by artificial insemination next year. Foster and Aiken have already frozen their respective eggs and sperm for her to repeat the IVF therapy to conceive. “Jaymes is due in August, so she’d like to conceive again next March,” an insider told the magazine. “That way, she would give birth in December 2009.”

The insider added that the pair “are committed to having at least two children. They’re both incredibly successful and wealthy, so money is certainly no object. And he just adores children. He is going to make a wonderful and caring father. There’s no doubt about that.”