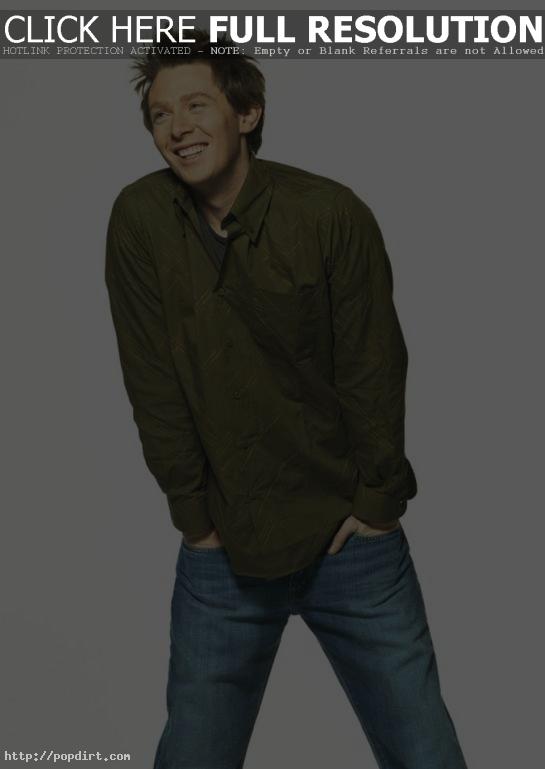 In cover story for People magazine, Clay Aiken is confirming what many had believed for years, he is gay. The ‘American Idol’ season two runner-up said his decision to come out was after promising himself to do so after becoming a father to his son Parker on August 8th. “It was the first decision I made as a father,” the 29-year-old explained.

Despite years of gossip about the subject, Aiken believes the news may overwhelm some of his fans. “Whether it be having a child out of wedlock, or whether it be simply being a homosexual, it’s going to be a lot,” Clay admitted. Read more.

August 15, 2008 – People magazine contacted some of Clay’s ‘American Idol’ season two alums about the birth of the singer’s baby Parker Foster, including Carmen Rasmusen, who revealed she’s expecting her first child with husband Brad Herbert. “I’m actually expecting my first boy this Christmas,” Carmen, 23, told the mag. “Isn’t this crazy? We’re going to both be parents! It’s so exciting – we went from being nobodies to being on American Idol together, and now starting our families [at the same time].” Read more.

August 13, 2008 – Beginning September 19th and running through January 4th of 2009 on Broadway, ‘American Idol’ season two runner-up Clay Aiken will reprise the role of Sir Robin in the Rialto production of ‘Monty Python’s Spamalot’. According to Variety, the new dad spurred a sales surge during his previous run earlier this year, only to see a slide after he ended the stint on May 4th.