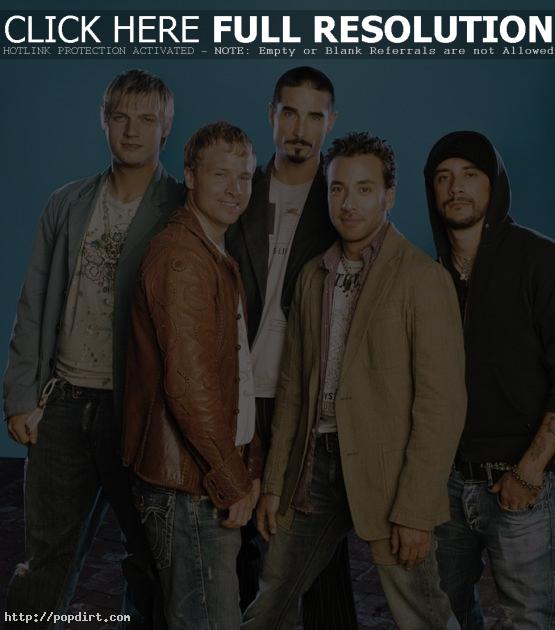 Star magazine caught up with Nick Carter at the Clive Davis pre-Grammy party in Beverly Hills on February 7th. Asked about the Backstreet Boys returning to the studio, Nick said, “We’re going back into the studio to put out another album. What made us do it? Easy. Clive Davis is going to produce it for us!”