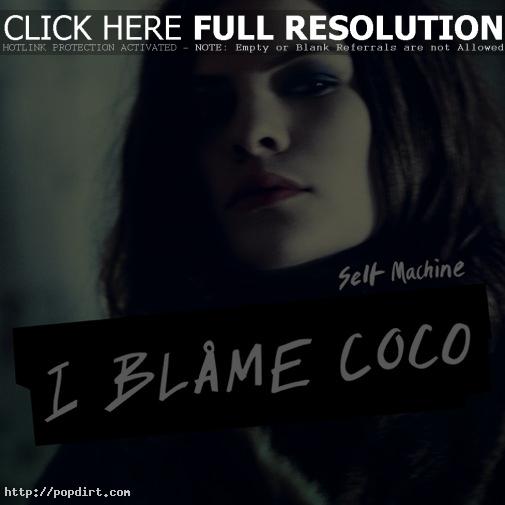 Eliot “Coco” Sumner of I Blame Coco checked in with fans on her blog at MySpace (@iblamecoco) on Tuesday (July 6), talking about some recent festival shows, the new single ‘Selfmachine’, and her upcoming birthday show on July 31st. The daughter of Sting writes:

Thank you for everyone who came down to Glastonbury, Wireless and Godiva Festival in Coventry. We never expected anyone to turn up to our 11 o’clock show on the Park Stage of Glastonbury, we we’re all very touched, very honored, thrown back! Thank you again. Everyone at Wireless – you were rocking it! Much respect. Coventry!!!! Thank you!! Great show. Twas grand.

Very much looking forward/feeling very nervous for the release of our second single Selfmachine!!!! Finally!! Coming out on Sunday 11th July. I’ve been doing a lot of regional radio promotion for it around the country.