Cody Simpson Visits ‘The Making Of Harry Potter’ In London 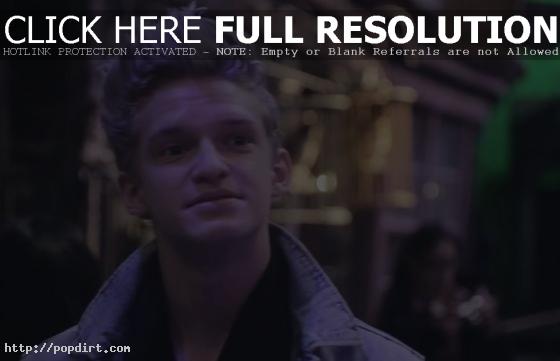 In a recent episode of The Paradise Series, Cody Simpson is seen visiting ‘The Making of Harry Potter’ on the Warner Bros Studio Tour in London, England, and also did a meet and greet for Love Pastry.

“Obviously I’m a big fan of the Harry Potter movies. It was really cool to see the places that they filmed the movies in,” the Australian pop singer explained. “The places in real life, and to walk up the streets that they actually filmed it was pretty sick. My little brother and sister really loved it.” 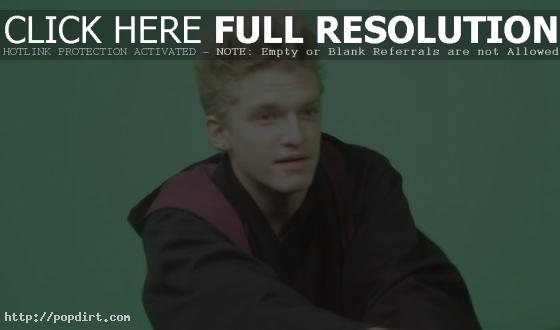 Talking about what he learned visiting the tourist attraction, Cody said, “There was actually some pretty dope things that I learned about the movies. One thing was that there’s like thirty of the same costumes that they used to film. I thought that would be one costume for filming, but they had thirty of the same one, which I thought was pretty tight. The lady that was our tour guide for the day, she actually was one of the makers of the costume, which I thought was pretty sick.”

Simpson continued, “They had this setup there where they taught you how to do the spells with the wand, so Alli and I gave it a go. We had a little wand battle, which was a bit of fun. Also, they got me on this broom stick in front of the green screen, and it looked like I was flying through the Harry Potter world, which was crazy.”