Colbie Caillat On Getting Rejected By ‘American Idol’ 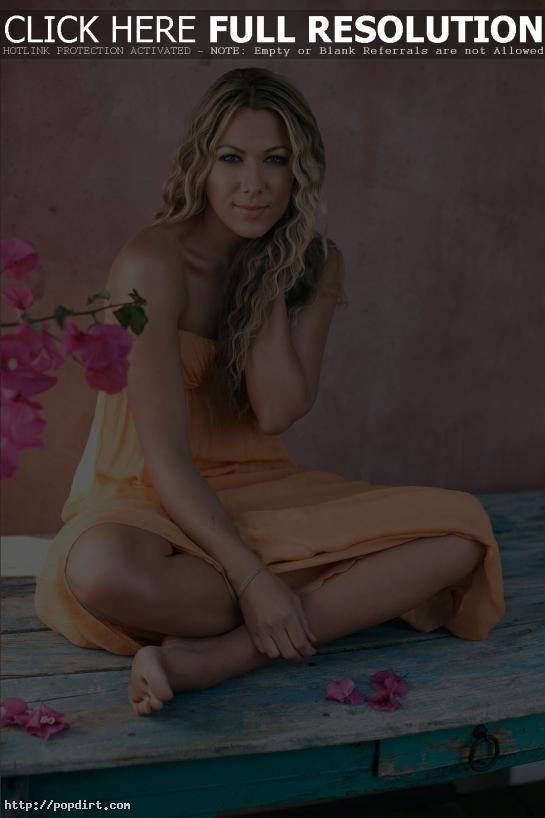 A sneak peak of Colbie Caillat’s A & E ‘Private Sessions’, which airs on the network Sunday (October 4) at 9:00am, features the singer songwriter talking about how she was turned down by ‘American Idol’ twice. “I auditioned twice for ‘American Idol’,” Colbie explained. “The first time I did ‘His Eye Is on the Sparrow’ and I think it was two years later. It was right when I first wrote ‘Bubbly’. I went up there, to be fair to them, I’m so shy. I have stage fright. So the moment they asked me to sing, I was just like (singing) so nervous, not singing like I can. I understand why I didn’t get chosen.”

The preview at ryanseacrest.com has since been removed.