Colbie Caillat Sticks Up For Common 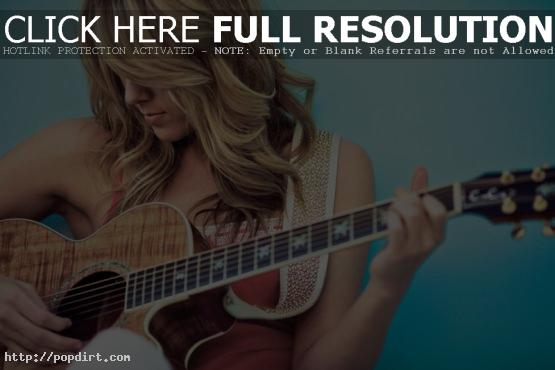 Colbie Caillat checked in with her Twitter followers (@ColbieCaillat) earlier today, reacting to criticism by some conservatives about rapper Common making a visit to the White House to participate in First Lady Michele Obama’s White House Music Series. Caillat teamed up with the Chicago rapper on his upcoming album ‘The Believer’ and had Common featured on her track ‘Favorite Song’, from her upcoming third album ‘All of You’. She writes:

Honestly, @common is one of the most peaceful, positive, beautiful writers/poets/rappers we get to listen to & that I’ve had the honor to know & work with. This is a ridiculous topic. RT @HuffingtonPost Jon Stewart raps (yes, raps) about Fox News hating on Common http://huff.to/mCp6Je