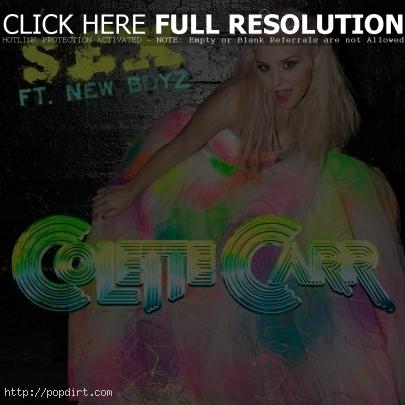 Colette Carr has just released her latest and boldest single ‘Sex’, featuring West Coast hip hop duo New Boyz. The song will appear on her upcoming debut album on Nick Cannon’s Ncredible label (in conjunction with Cherrytree and Interscope), and is available now on iTunes and Amazon. Listen via Soundcloud below.

«Graffiti6 ‘Free’ Video Behind The Scenes, ‘Last Christmas’ Performance
One Direction Discuss The Holidays & Being A Girl For A Day»