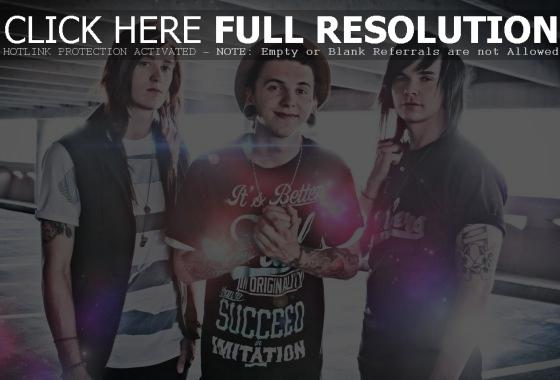 Consider Me Dead have signed with Standby Records. The Phoenix band was formed by two friends, Chris Brewington and Brandon Pettitt, who shared the common love for music in early 2011. A year after forming, they wanted to add more to the music and live stage show and then added good friend and drummer Kevin Mcguire to the mix full time. Check out the signing announcement via YouTube below.