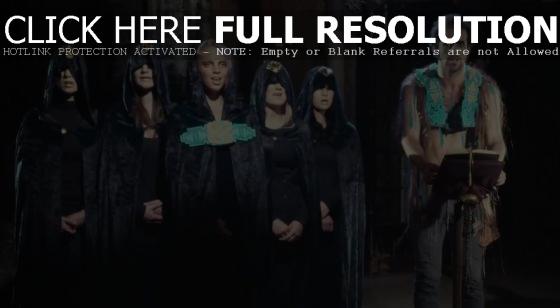 Crystal Fighters are out with the music video to their new single ‘Follow’, off the Navarre, Spain indie pop act’s debut album ‘Star of Love’, out October 4th via Zirkulo Records. The band tells Spinner, “The director for ‘Follow,’ the wonderful Ian Pons Jewell, approached us with a test version of the flickering technique featured in the video. We thought it was really interesting effect and would work well with the stuttery rhythmical nature of the song.” Watch it via YouTube below.