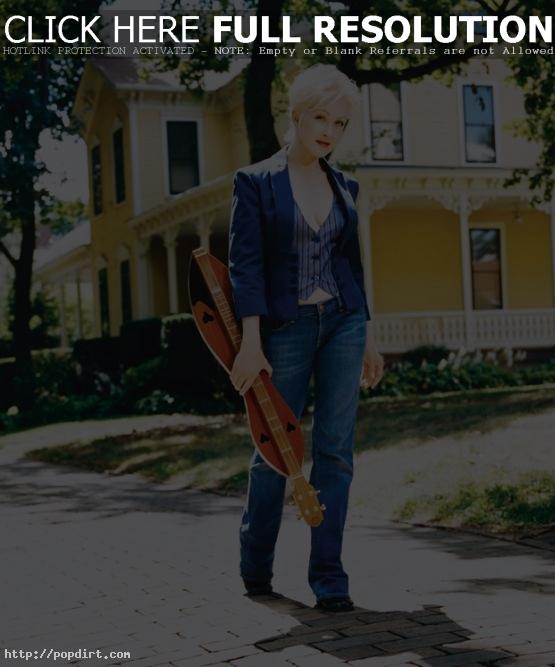 Cyndi Lauper has issued the following statement about the California Supreme Court’s decision to uphold Prop 8 earlier this week, which bans gay marriage in the state. Lauper writes:

Never forget the late, great San Francisco Supervisor Harvey Milk who was known for saying, “…I’M HERE TO RECRUIT YOU!!” And I’m shouting out now for all my fellow straight allies to stand beside our LGBT friends and family and start being counted.