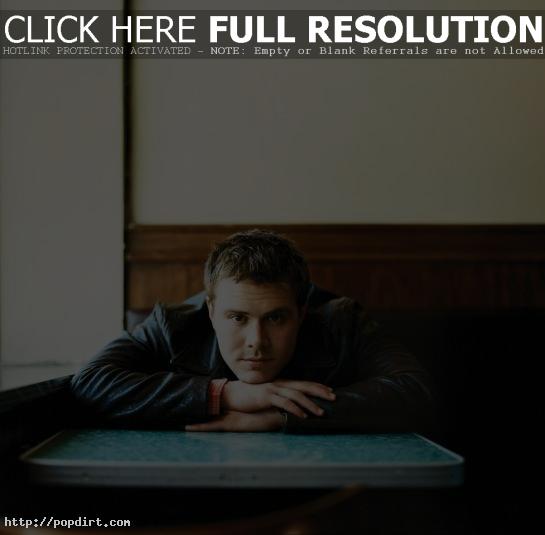 Daniel Bedingfield tells Launch.com that many people have told him they’ve played his latest single ‘If You’re Not The One’ at weddings and funerals, among other places. “I really love the way that people seem to have grasped the song and taken it on as their own,” Bedingfield said. “So many people have played it at their weddings, or when their husband dies they play it at their funeral. You know it’s so many people’s song when they go away and they’re apart. I love that. I love the fact that I’m helping people have better relationships.”