Darren Hayes Takes His Shot At The Dreaded Concept Album 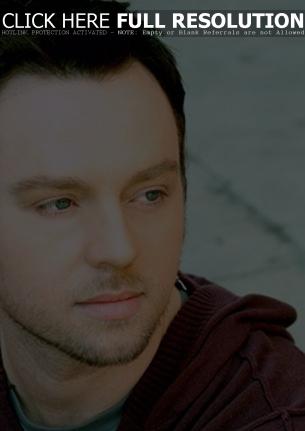 Darren Hayes spoke with Time Off magazine about his new double album ‘This Delicate Thing We’ve Made’, and the former Savage Garden singer took on the question of whether the project is a concept album. “Yes, it is,” the singer conceded. “Part of the hesitation to describe it as that is because there’s a history of really bad double album concept records. Thank you ‘Mr Roboto’. It is conceptual; musically there are a couple of genres that I’ve consciously paid tribute to, things like the Fairlight era and records by Kate Bush and Prince’s ‘Sign ‘O’ the Times’. I think double records are a platform for where you can go off on tangents. There are things on double records that shouldn’t be on a single record, but that’s the point of them. I wrote in my head what the reviews would be; both good and bad. A bad review starts off with, ‘This would have made a great single record’ … but that’s an obvious thing to say.” Timeoff.com.au has since removed the full article.