Darren Hayes: The Death Of The Recorded Music Industry 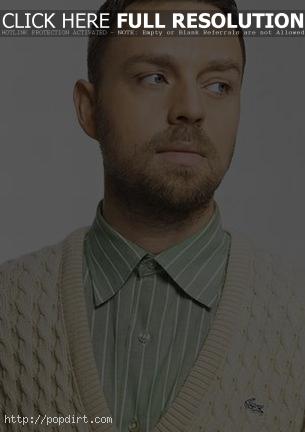 Darren Hayes sounded off on the state of the music industry due to illegally downloading music on his blog at MySpace (@darrenhayes) on Tuesday (September 15), mentioning that the studios he recorded several of his albums have gone under. The former Savage Garden singer suggests that governments should pressure ISPs to cancel the accounts of their customers who illegally download music. Hayes writes:

They went broke because they weren’t getting any clients.
They weren’t getting any clients because not many people could afford to spend the kind of money it costs to record in a quality recording studio facility.
Those people couldn’t afford to record in such spaces because record companies weren’t offering the kind of budgets that used to allow for such costs.
Record companies aren’t offering those kinds of budgets because the sale of records doesn’t earn enough money to pay back the investment.
The investment is not being made because the sale of records are so low.
The sale of records are so low because it has generally become the consensus that music is ‘free’.
Records sell so few copies these days that major record stores are closing down.