David Archuleta In The Studio Recording ‘Christmas From The Heart’ 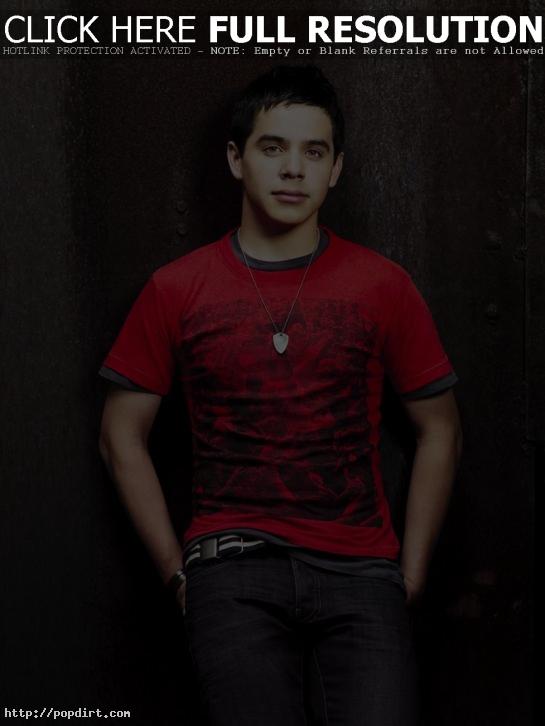 David Archuleta updated fans on his blog at MySpace on Thursday (September 3), talking about recording his Holiday album ‘Christmas From The Heart’, wrapping up his summer tour in Alaska, and Jason Castro’s music. The ‘American Idol’ season seven runner-up writes:

Hello to all of you! Idk if I have anything really exciting to talk about other than I’ve been keeping busy in the studio this week! I’ve been recording in LA and Utah this week and it’s been quite the work but I’m really excited for it all to come together! I really like airplane rides though because it gives me time to write and get really detailed in my journal haha. Anyway… I know that may have seemed kinda random but I’ve been on airplanes quite a bit this last week. But I think the Christmas spirit is rubbing off on me because I’ve never started the Holiday season spirit this early in the year before haha. It feels good though.