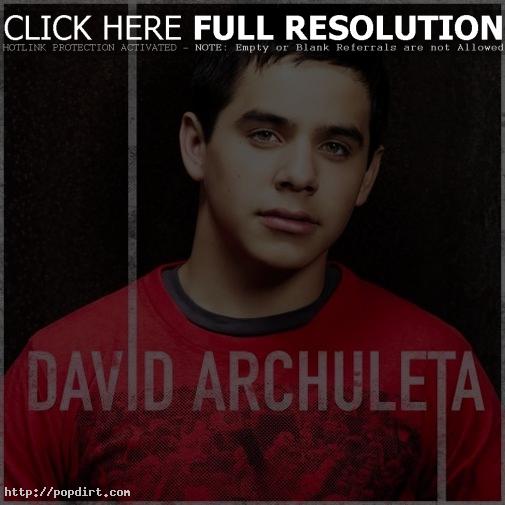 With 56% of the sales figures in at HitsDailyDouble.com, ‘American Idol’ season seven runner-up David Archuleta appears on pace to sell around 200,000 copies of his self-titled debut. Archuleta is set to come in at #3, behind Taylor Swift and the compilation album ‘Now 29’, while edging out T-Pain’s ‘Thr33 Rings’.

Reviews of the disc have been mixed – here’s three:

Preston Jones – Star-Telegram
“Archuleta is little more than human Silly Putty. He’s been pushed, pulled and stretched in so many different directions, it’s a wonder that he has anything even remotely resembling a personality.”

Scott Iwasaki – Deseret News
“Archuleta’s CD is a welcome breath of fresh, clean air. However, it isn’t a mind-boggling artistic statement. No. It’s a simple pop CD that is guaranteed to sell millions.”

Kathi Gadow – The Badger Herald
“Archuleta’s jaw-dropping vocals and fun lyrics suggest this will not be the only successful album in his career.”