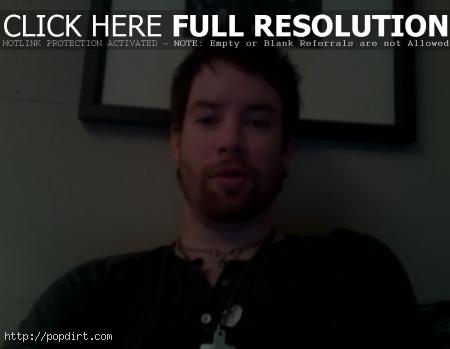 UsMagazine.com reports ‘American Idol’ season seven winner David Cook and season two finalist Kimberly Caldwell appeared together at Tuesday’s Dodgers game, where she performed the National Anthem. The pair, who began dating just after the ‘Idol’ finale last month, kept a low profile in the private Baseline Box seats. “Kimberly was definitely nervous about the public appearance!” a source revealed. “They were really cute and sweet together, laughing and having a lot fun.” The full story at usmagazine.com has since been removed.

«Todd Marriott: I Was A Cub Scout Must Now Come To A Close
Jonas Brothers On Boy Band Inspiration, Touring, Dream Collaboration»