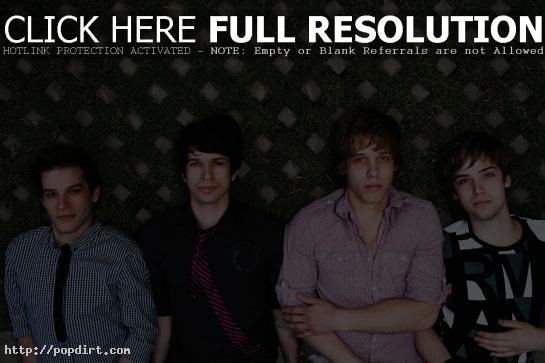 I can’t believe it has already been eight years. Where were you when you heard the news? I remember we got a phone call from our neighbors right after the first tower was hit. We immediately ran next door to watch the news with them. Sitting there on that couch seeing another airplane crash into the second tower and both buildings collapse is still so surreal to me. Our thoughts and prayers go out to the victims and families of those lost in the attacks of September 11th. You will never be forgotten.